Jen is headed to Tallahassee today for Humane Lobby Day in Florida. How fitting that they’re going on the birthday of the American Society of the Prevention of Cruelty to Animals! Happy birthday ASPCA! 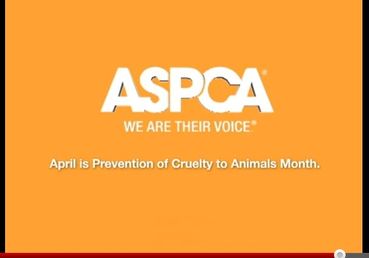 What issues are they addressing?

House Bill 851 would make it possible for a person accused of multiple animal cruelty acts to be charged with a separate offense for each act. It would also make animal fighting punishable under Florida’s anti-racketeering (RICO) law.

HB 1257 would require that puppy sellers, both in stores and on the internet, post the location of origin for that puppy. It also would ban the roadside sale of dogs and cats.

HB 1121, “The Community Cat Act,” protects caregivers of feral cat colonies as well as veterinarians who participate in TNR programs. This is of particular importance because of who opposes this law: The Florida Veterinary Medical Association, The Audubon Society, and PETA.

Another topic of interest that is not yet a bill is Greyhound Decoupling. In a nutshell, current laws require racetracks with card rooms to hold a certain number of dog races to retain the gambling privilege. A bill was allowed to die last year, but there is hope the issue will be taken up again this year. Greyhound racing is a financial loser, and this would certainly be a win-win for animal welfare advocates as well as the gambling industry.

It’s time to put an end to greyhound racing!

Do you know what legislation affecting animals is being discussed in your state legislature this year?

Hello and welcome. I’m a 50 something woman who’s probably awake when she should be sleeping. Oh, and there are animals, because who doesn’t have pets?
View all posts by Jen and the Furries »
« Hissy Fit Jones Demands Equal Time
An Online Intervention! »