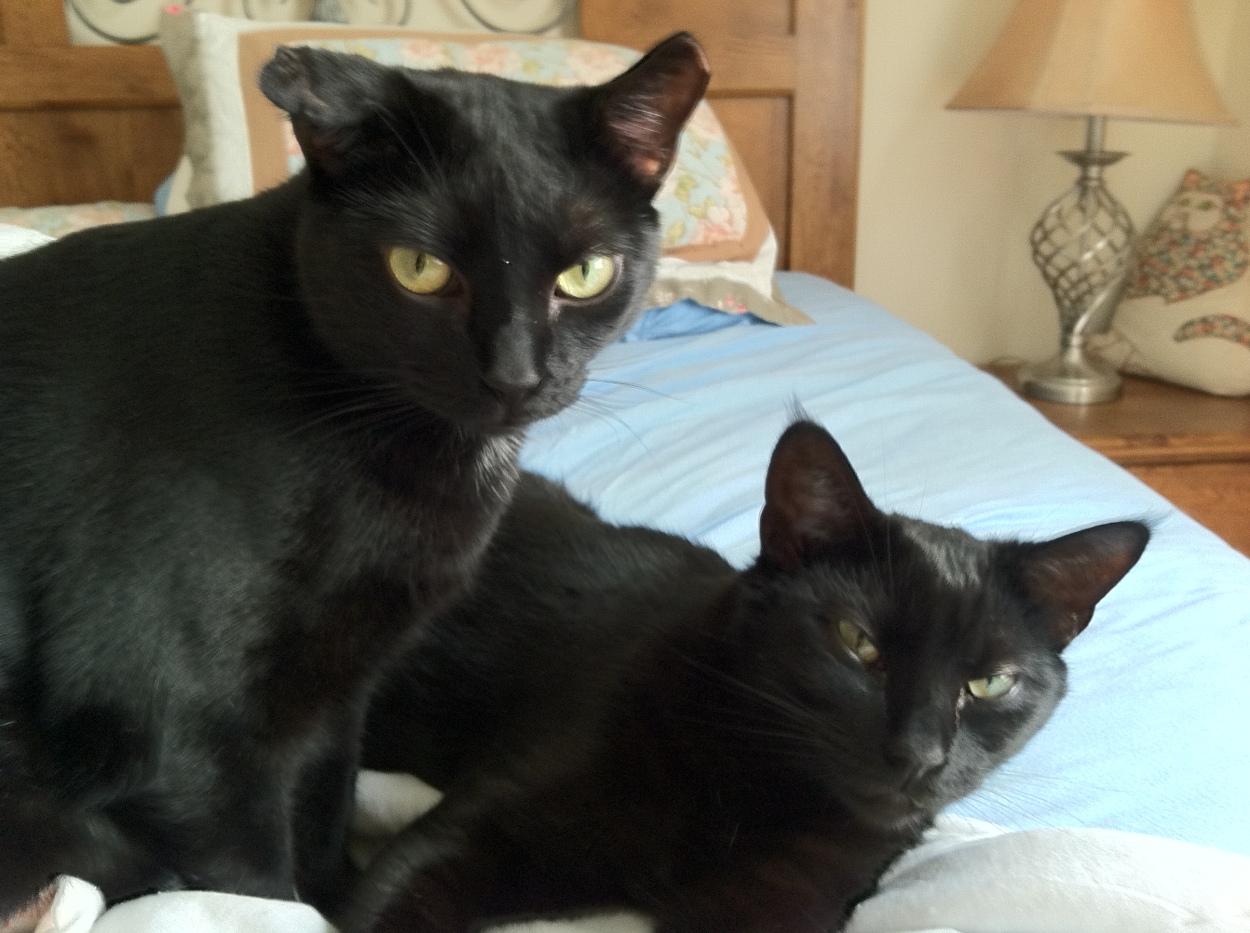 While researching for this week’s Hisses and Purrs, I came across an article in The Portugal News about a new “Pet Code” proposed for Portugal by  Assunção Cristas, Minister for Agriculture. The law limits the number of pets that citizens can keep. If you live in an apartment, you can have no more than two dogs, four cats, or a total of four pets. If you live on a property with a backyard or on a farm, you can have up to six pets. If you breed, “registered national purebreds,” you can keep up to ten animals in, ” rustic or mixed buildings to improve the genetic heritage.” (source: The Portugal News Online)

The Portuguese League for Animal Rights opposes the law because it allows breeders to maintain more animals than those who merely love animals and have the means to care for them.  The Portuguese Association of Veterinaries Specialising in Pets opposes the law because it forces people to choose. If you have a male and a female and they have pups, you either get rid of a parent or all of the pups.

Who stands for this proposed change in the law? The Portuguese Kennel Club (and of course they would, because they had a voice in making it) and the Association for Municipal Vets, who believe limiting the number of animals kept ensures the health and well-being of pets.

I wonder if such a law would help. Portugal already limits the number of animals kept in apartments to three dogs and four cats, so that’s not much of a change. But the proposed law would give authorities power to come in and seize animals if a complaint was made, whereas the current law doesn’t allow for that. So people who hoard animals or otherwise don’t care for them could potentially lose their pets.

Or if your neighbor is pissed at you, she could turn you in.

And then there’s the question of whether or not the law would actually change people’s behavior? And will reducing the number of animals one person can own change the way people care for their animals?

What do you think about this proposed “Pet Code”….. good idea or no?

25 thoughts on “Is Portugal’s Proposed “Pet Code” A Good Idea?”