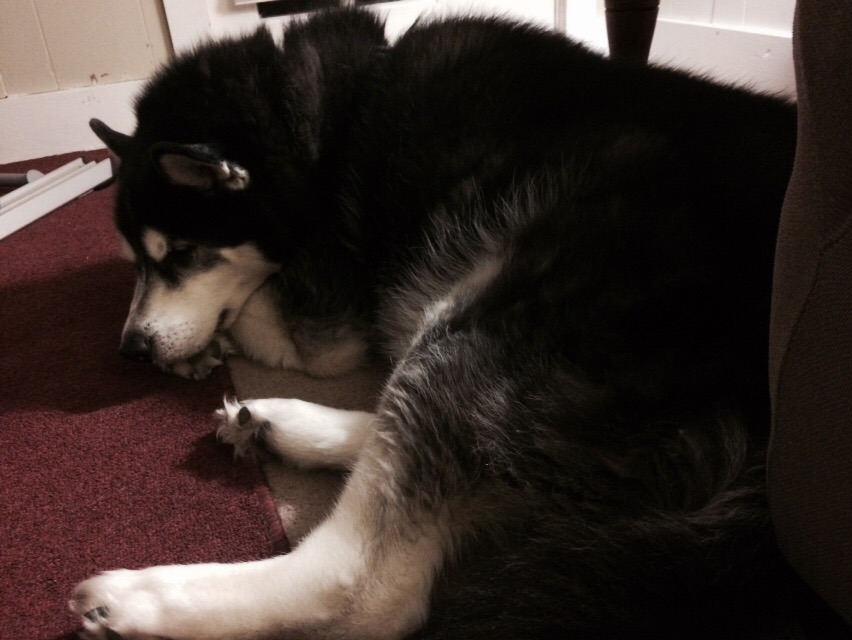 March 11th is Humane Lobby Day in Tallahassee, Florida. It’s an opportunity for ordinary folks like me to talk to my elected officials about my stance on legislation impacting animals.

I’m not going to attend.

I know! I know! If I wasn’t going to go, why did I make such a big stink about how I was treated at the pre-lobby day meeting?

In truth,  if I had not gone to that meeting, I would go to Lobby Day. But I did go to that meeting, and it made me do some serious soul-searching. I’ve decided that not only am I not going to lobby, but I’m letting the whole animal welfare commitment thing go.

See, I started focusing on animal welfare because I believed that people outside the small clique of advocates should be encouraged to get involved. Only then could we truly make things better for animals. But after three years, I now see that this is their territory, so I will leave them to it.

I also think it’s time I started swimming with the current. I have a decent enough following. I’ve written before about changing my focus. I’m ready to do it. Actually, I’ve already started. I’m writing again from the perspective of Rumpy and June Buggie, and I’m focusing on things that affect me personally. I’m ready to broaden my horizons!

So I need your help in designing a new slogan. The “I’m Cute. I’m Funny. And I’m committed to animal welfare,” needs to go. I need something new that grabs you like ear candy. Something that will live on. Got any ideas?

37 thoughts on “Choosing My Battles and Moving On”