So Starbucks is celebrating the holidays by changing their cups to red because they hate Jesus.

Oh, how these non-news news stories make me tired.

Why do media outlets keep reporting this nonsense as news?

There is so much more going on the world.

Like in Missouri, where the University of Missouri president and chancellor resigned yesterday. Black students’ complaints of racism had been largely ignored by administrations until the football team, the moneymaker of the university system, joined the protests by refusing to play until the students’ complaints were heard. Next thing you know, two white guys are unemployed.

The next Republican debate takes place tonight. This time it’s their favorite news media outlet, Fox, running the show. Let’s hope they’ll finally be happy with the event. I know I’ll be watching. Politicians are entertaining to me.

And at the White House, Netanyahu and Obama meet. I’m betting it’s so cold in that room they had to crank the heat up!

But we are not so interested in those important news stories. We want to know if Jennifer Lawrence washes her hands after using the bathroom. If Jeb Bush would kill baby Hitler if he had the chance. And we want to know the latest antics of those crazy religious zealots who are convinced Starbucks hates Jesus. 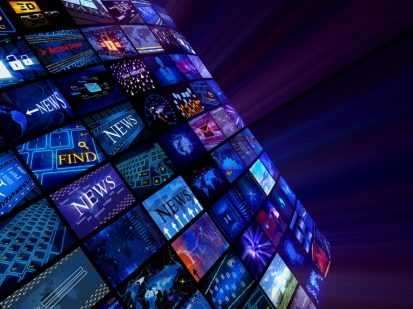 Ah, the media! So many options to choose from. Pretty much the same crap coming from all of them. PHOTO SOURCE: news.usc.edu

The good news for Starbucks is their target customer isn’t a religious fundamentalist, so they’ll probably benefit from all this nonsense. The media will draw irate readers on both sides of the issue. And that pastor who started all this is probably getting lots of donations for his church while he enjoys his 15 minutes of fame.

It’s only people like me wondering why this story is wasting my head space.

Hello and welcome. I’m a 50 something woman who’s probably awake when she should be sleeping. Oh, and there are animals, because who doesn’t have pets?
View all posts by Jen and the Furries »
« Does One Bad Apple Spoil the Whole Bunch?
Thank You for Serving Your Country….. »

17 thoughts on “Red Cup Controversy: Newsworthy, or a Media-Driven Story?”