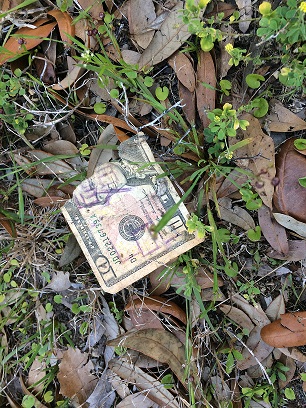 Now that the days are longer- and warmer- Rumpy and I take later evening walks.

I notice as we are out, so are the homeless cats, moving either to or from the neighborhood feeding station.

Last night Old Sam was walking down the sidewalk in front of our house. He stopped and sat as we passed by on the other side of the street, almost as if showing respect, then once we were by he was up and back on his way going wherever it is he goes.

Miss Kitty, the dilute tortie, was sitting on top of the roof of my house. She climbs a tree to get up there and can be found there from time to time, just taking in the scenery.

There’s a long-haired ginger who lives down the alley. He has a home but mostly stays outside. His favorite spot is lying on top of a small red car. Must be his owner’s car because no one ever tries to run him off.

There are several little black tuxedo cats who seem to move around. I’m never sure how many there are and only figured out there was more than one after paying attention to their markings.

Rumpy acknowledges their presence but he isn’t necessarily interested in approaching them. He will, however, insist on sniffing a spot where one of them has recently been.

There are other interesting things to see on our walks. For instance, I saw this lying on the ground near the street.

I wonder where it came from and what’s the story behind a torn $10. Were two people arguing over the bill, one tore the bill and the other threw it out the window? Did someone with delusions think there was a government implant inside the bill? Could it have been blown here from another state after a severe storm?

Who knows? But what fun imagining its’ origins.

Walks with Rumpy give me quality one on one time with him, but it gives me enrichment in other ways as well.

What are the best parts of your walks, either with a dog or without?

22 thoughts on “An Ordinary Walk With my Dog”