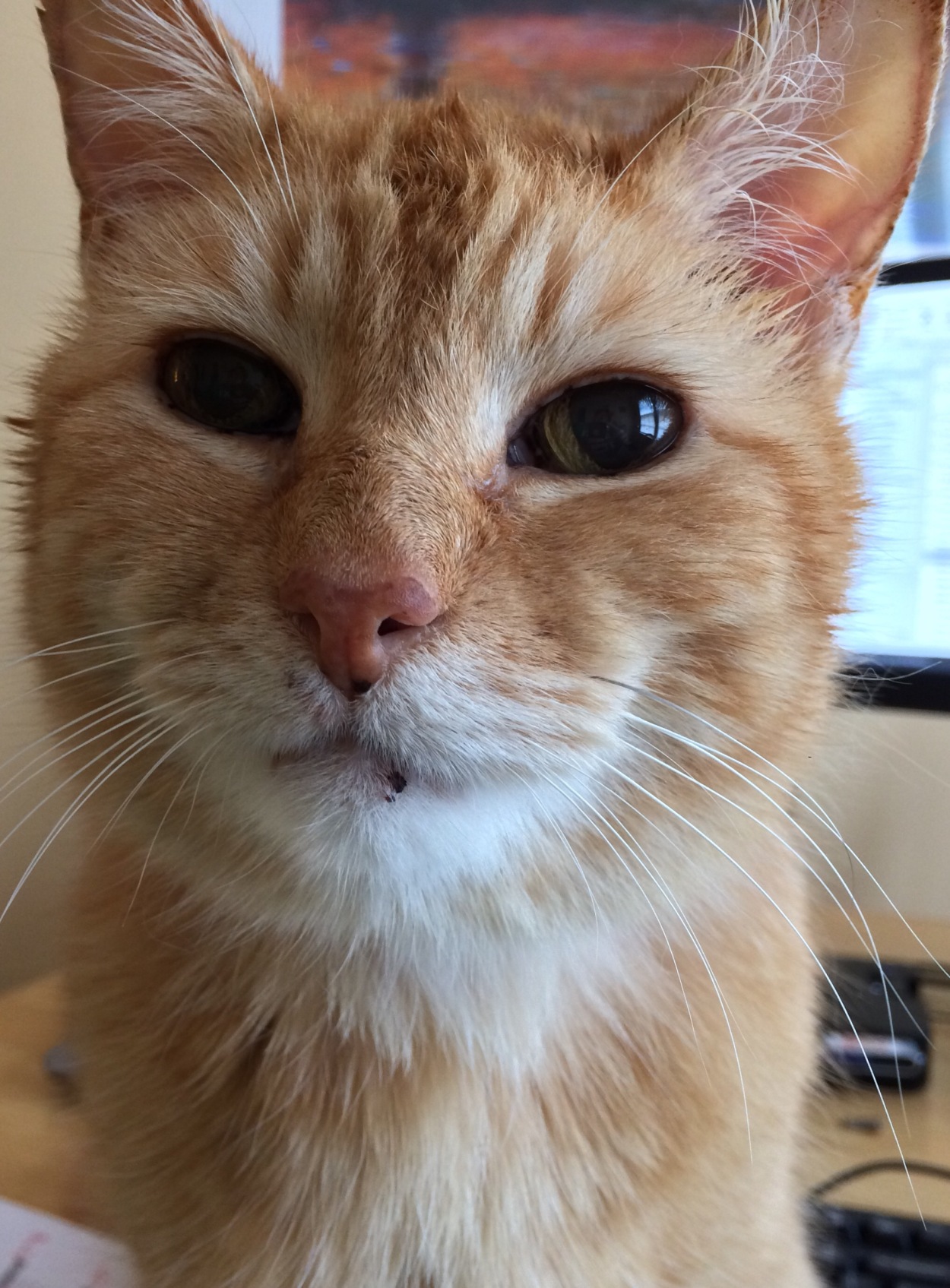 Bubba and I visited the vet. 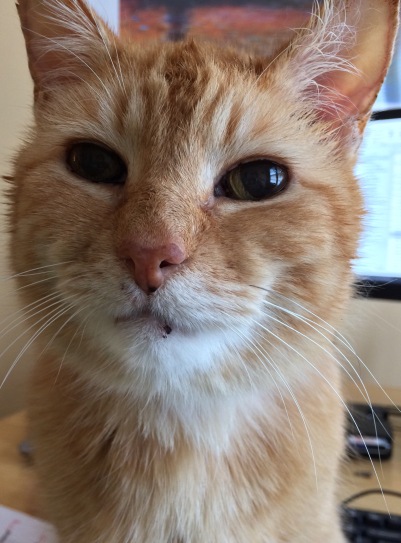 His thyroid levels are good, but he hasn’t gained any more weight.

He does look a lot better.

The lesion in his mouth has healed. But there is swelling.

So what does that mean?

Well, we’re not sure.

The vet is concerned. When she removed those teeth, he had one that was badly decayed, but the others were not. They were removed because of his gums, not the teeth. She feels that the extent of the decay should have moved to the other teeth.

We’ll head back in a couple weeks and she’ll check him again. If the swelling continues, we may try an X-ray. 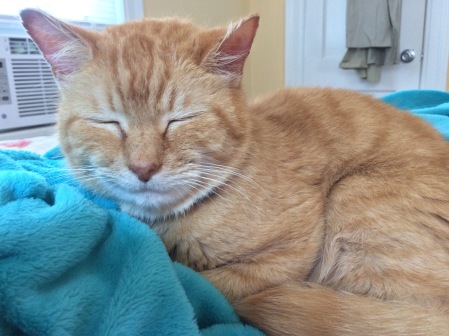 In the meantime, Bubba spends much of his time sleeping, and he eats as much as he wants.

Even if all he wants is tuna.

26 thoughts on “Another Vet Visit for Bubba”