Election Day is almost here! Admit it, you’re glad to be rid of all those horrible election ads, mailers, and phone calls for a few months.

If you are still wondering how to vote this Tuesday, that means you have not fallen victim to the partisan drama, in which case I encourage you to ask yourself what it is you want for yourself and for your country. That’s what I’m doing. I vote issues, not party. 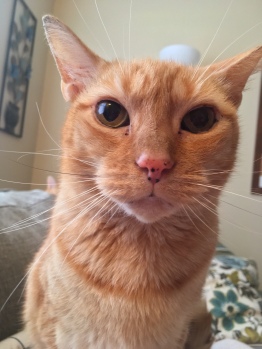 I am appalled at the high rates of incarceration for People of Color and the rising rates of incarceration for women. At the same time, we keep seeing affluent white men committing violent acts such as domestic assault, rape, and murder, but given little or no jail time. In case you didn’t hear, the white man who murdered two women in a yoga studio in Tallahassee had previously been charged twice with assaulting women.

In the US we lack an effective social safety net for vulnerable persons. I have a Facebook friend who lives in the UK. She was paid to care for her parents, both of whom were elderly and unable to live on their own without assistance. When her father died, she was able to place her mother in a facility for persons with dementia on a short-term basis while she planned for her father’s funeral and handled her father’s affairs. That would only be possible in the US if you had the money to pay for it, and most of us don’t. 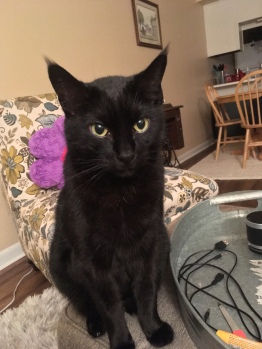 We lack a sufficient system to help those with mental and physical health needs. In some places those in need of mental health care languish on waiting lists for months. Persons with disabilities can wait years for assistance. Persons who become disabled and apply for disability payments often wait a year to learn if they will be approved, and they are almost always denied the first time around. How do we expect anyone to live that long without an income?

We have far too many people who cannot access needed health care because they lack health insurance, even though a majority of Americans feel that access to health care should be a right and not a privilege.

Our elderly are preyed upon by both friend and foe. Actually, they most often have to worry about being preyed upon by family members. And for many older Americans, retirement is a pipe dream. They cannot afford to not work. 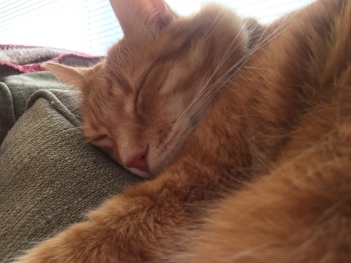 And the saddest of all truths is there are many people in this country who would do a wonderful job of providing care for our vulnerable population, but they can’t afford to live on the meager wages paid for those positions.

We have far too many Americans who feel that the answer to all their problems is to carry a gun on their person. They fear attacks by a stranger, even though statistics show they are far more likely to be attacked by someone they know. We also have far too many people who feel that using a firearm is the answer to their problems. Wife leaving you? Just kill her. Neighbor’s dog shits in your yard? Shoot the dog, and then the neighbor when he confronts you. Gun violence is the second leading cause of death for children and teens in America, and is the leading cause of death for African-American children and teens. I don’t know what bothers me more, that this happens, or that so many Americans think these are acceptable losses.

We have soldiers on the southern border who will spend Thanksgiving and possibly Hanukkah and Christmas away from their loved ones because of poor women and children who are 800 miles south of the border and walking toward us with blisters on their feet.

Many Americans think that kneeling during NFL games is disrespectful to soldiers, and yet how many Americans are aware that our military are still fighting two wars. We dis Muslims, even though the ones that attacked us on September 11th were funded by Saudi Arabians, and we have yet to hold that country accountable. Instead we started wars with two other Muslim countries. We lost many soldiers. We killed civilians and destroyed their countries. Many soldiers were wounded and disabled. We have a high rate of suicide among veterans. And we still have no exit strategy. But let’s get pissed off at football players.

I am outraged that so many Americans are willing to vote based on the race-baiting tactics used by our President and his stooges instead of based on what is best for America. 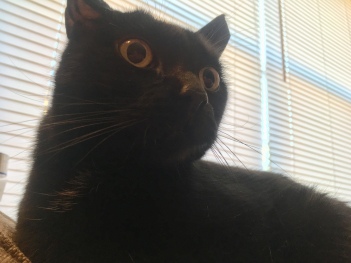 I hope you do vote Tuesday, and I hope you vote in the best interest of this country.

Hello and welcome. I’m a 50 something woman who’s probably awake when she should be sleeping. Oh, and there are animals, because who doesn’t have pets?
View all posts by Jen and the Furries »
« An Ordinary Saturday Morning
Christmas Trees and Self-Esteem »