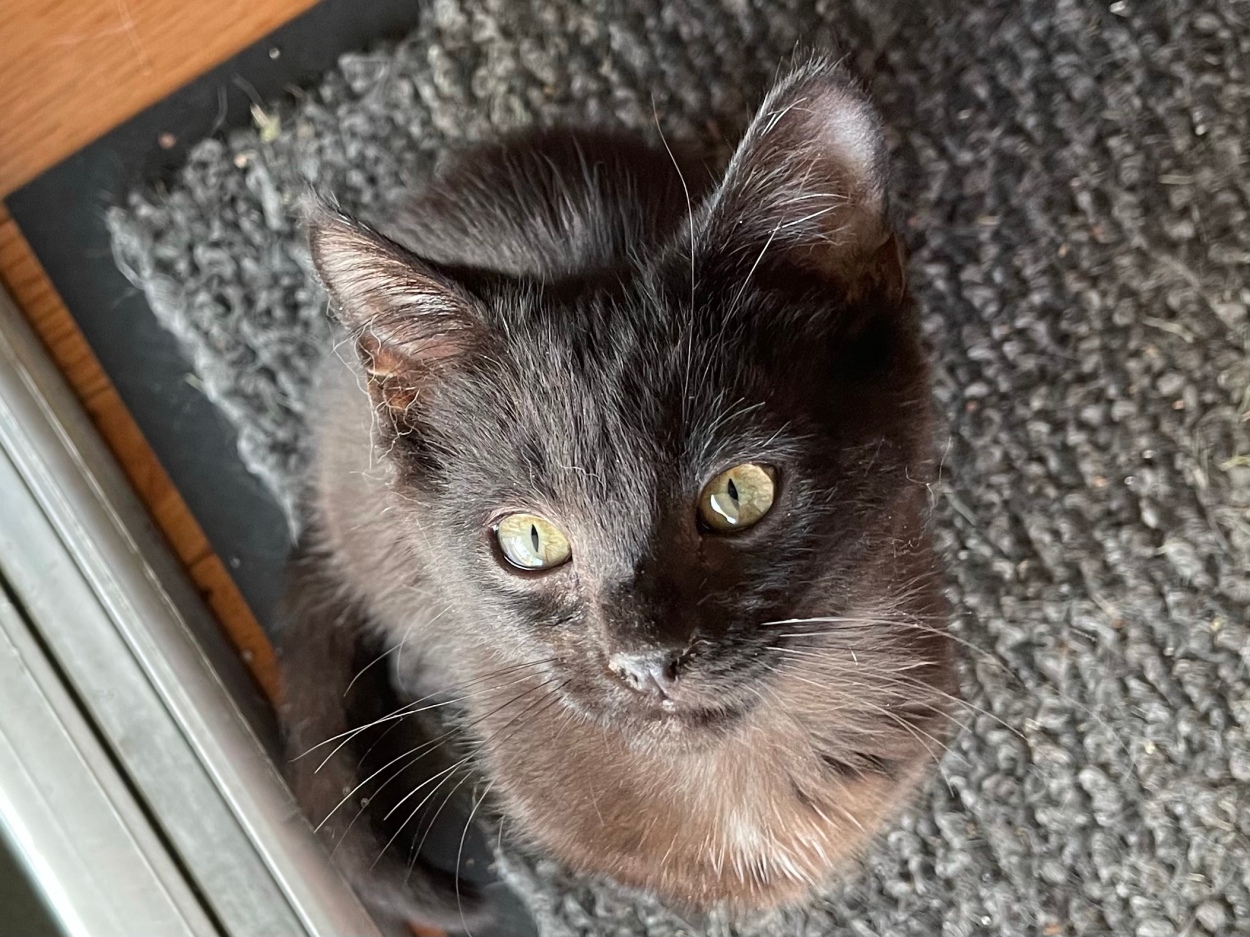 The day after the 4th and my Facebook feed is filled with photos of missing and found dogs spooked by fireworks. One post included a photo of a sweet Pit Bull who jumped into a stranger’s car out of fear. I swear, even after all those posts about the phenomenon, some people never learn.

If you are one of those whose pet is missing, here are a few tips:

Last night I gave Molly her Trazadone a couple of hours before dark, yet she still was frightened. So were the cats. I live about a mile from the middle school stadium where the city fireworks show took place. Lots of neighbors shot fireworks before and after the main event, so it was very loud here for much of the evening. I remained calm and soothed as best I could, but honestly, it’s damn near impossible to soothe anyone with all that going on.

I’d been longing for some banana pudding. Not that stuff made with instant pudding that everybody makes these days. No, I wanted some made-from-scratch banana pudding, so yesterday I made one. And I gotta tell ya, it is every bit as good as I remembered it to be.

There are some things that are best made the old fashion way. Banana pudding is one of those things. The hardest part of making a pudding is stirring the milk mixture until it thickens into pudding, but if you’ve got your cell phone in hand, you can manage. I used a Southern Living recipe. If cooking isn’t your thing, sometimes you can luck up at a locally owned meat-and-three and get some good banana pudding. The only thing is their pudding is usually warm, and pudding should be eaten cold in my opinion.

I briefly chatted with a man who turned out not to be who he said he was. No surprise there, but his hook was appealing. Scammers can be quite charming, so always trust your gut more than you trust someone you’ve never met in person.

I wrote this poem based on our conversation. Maybe I don’t need a particular muse after all. Maybe all I need is to write about what’s in front of me.

21 thoughts on “Bullshit and Banana Pudding”